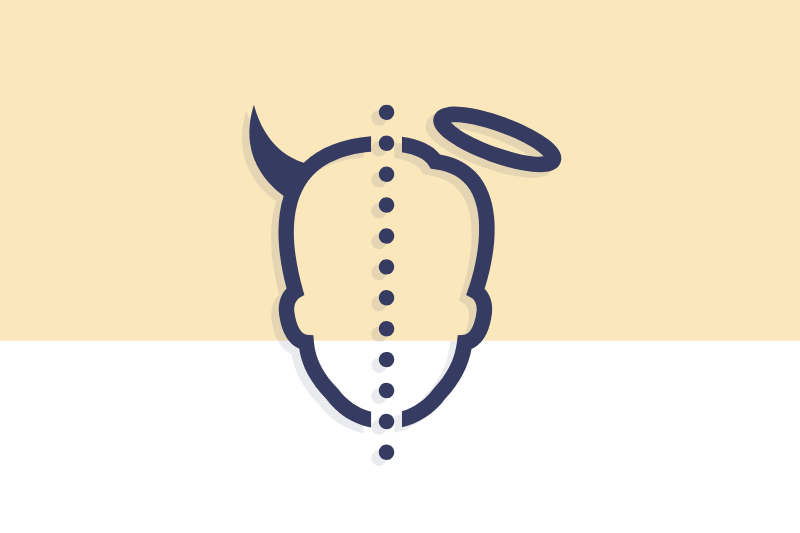 Hire a hacker: ethical hacking to save companies

Generally, the term hacker or hacking is surrounded by a negative connotation often related to the cybersecurity of a business. This is because the news are normally showing up the cases were companies were damaged. However, do you know what ethical hacking is? It is a practice that is very little known by most companies and that can bring numerous benefits to them.

Ethical hacking is based on activities to assess the security status of a company. This is done by simulating a real cyber-attack, only in this case, the attacker is an ethical hacker. Through the supposed attack, the weaknesses and security breaches that a company has and for which it could suffer a real cyber-attack are detected. We can say that he uses the problem to find the solution. There are currently around 100,000 “white-hat hackers” (common name for ethical hackers).

How it is performed?

For hacking to be useful, it must be authorized by the business through a contract specifying the regulations and activities that the ethical hacker will carry out. In this type of agreement, data protection clauses, professional secrecy, and others are usually found to favor the security of business information.

There are multiple cases in which big companies have used “white-hat-hackers”. One of the most important and famous ethical hackers used to be a “black-hat-hacker” (you could say they are the bad ones) and was locked out for 28 months, Tommy DeVoss. Companies such as Facebook and Yahoo have hired him and pay a significant amount for his services

Having explained the concept and the process that is followed to carry out this type of audit, it is easy to understand the great variety of benefits and advantages in cybersecurity that an ethical hacker can provide to a company, among which the most notable are:

To conclude, it is necessary to know that, since it is a little-known practice and, despite the advantages that it offers to the activity of a company, ethical hacking generates controversy and very different opinions among companies that want to protect themselves from computer criminals.

Here you can find 40 well-known facts about hacking. 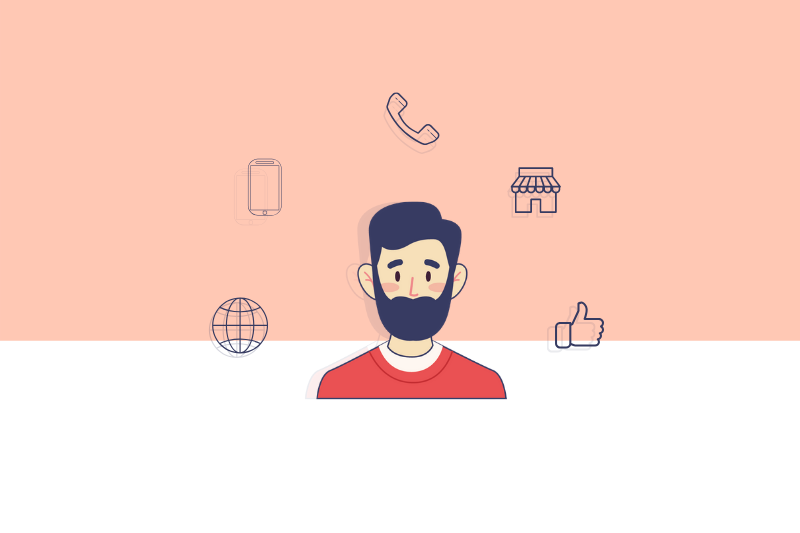 How to increase sales with the omnichannel platform 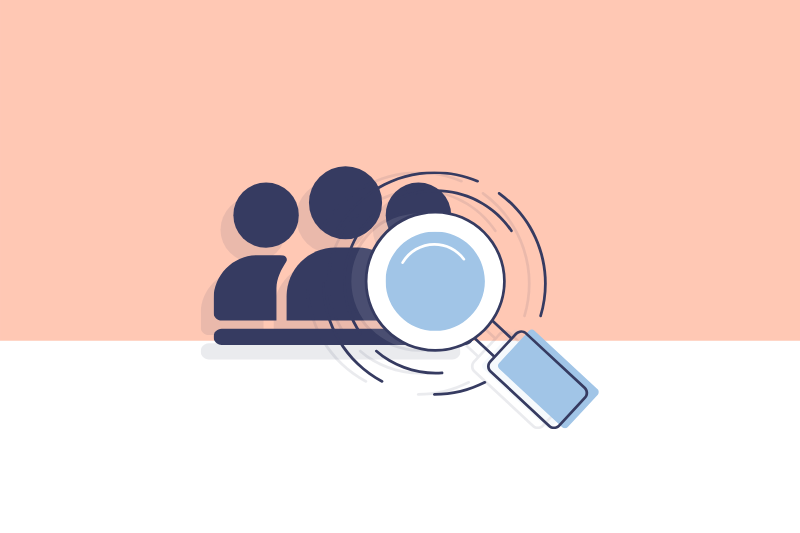 How to track a user properly?